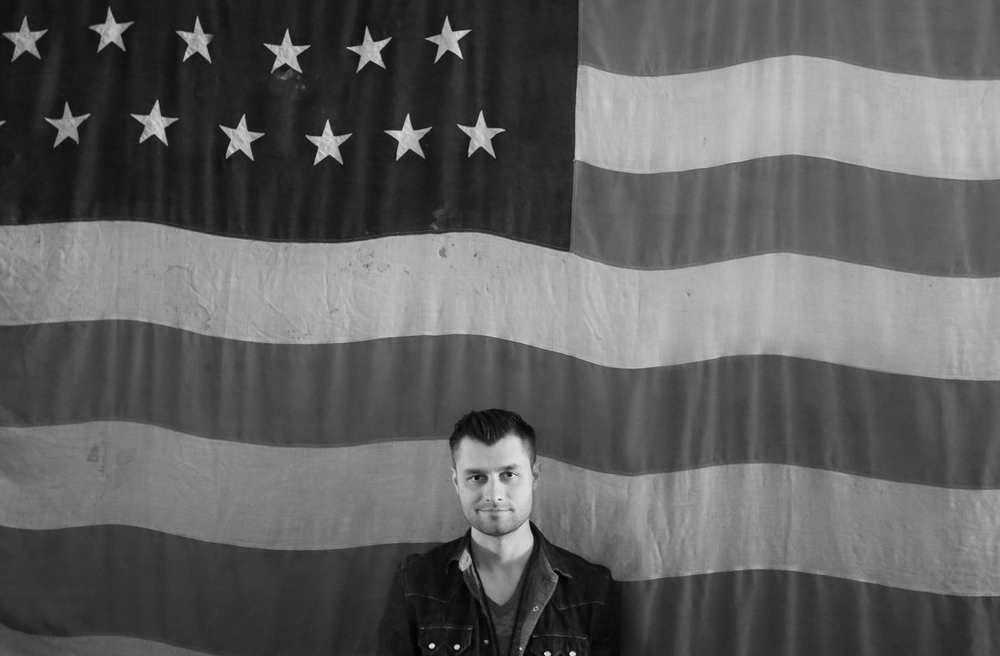 As an artist, he has 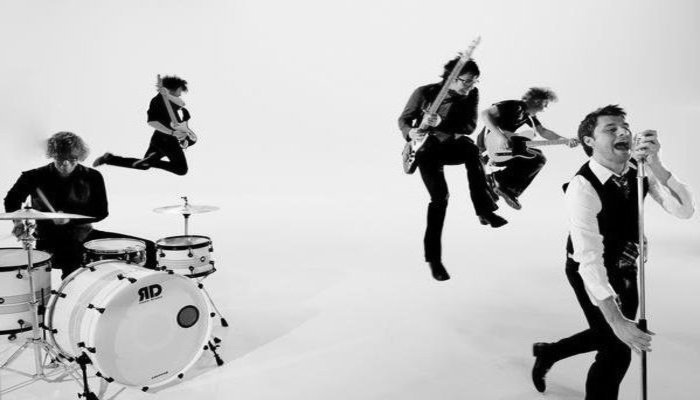 shared the stage with acts such as Walk The Moon, Butch Walker, Augustana, Hellogoodbye, Ra Ra Riot, and Band Of Skulls and has been featured on E! News.